Don't Rain on My Parade. Saturday 9 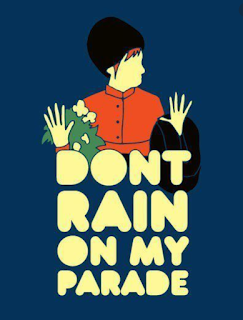 1) Is rain expected where you are today?  No, but it is sort of misty which is the usual weather for this part of the world this time of the year.

2) In this song, Barbra Streisand warns everyone to not spoil her optimistic mood. What is something you're feeling really good about today?  I just yesterday heard that my sister had gotten her first vaccine.  She is severely disabled and should have been in the first group to be vaccinated. Today I learned that one of the twins has an appointment for her first shot appointment.  Hope that you all are getting such good news.
3) She sings that life is candy and the sun is a ball of butter. Which have you consumed more recently, candy or butter?  I eat a little chocolate every morning, so candy I suppose.  I seldom eat butter, even though I love the taste of it.
4) This song is from the musical Funny Girl. It's based on the true story of Fanny Brice, who starred on Broadway, in movies and on the radio between 1910 and 1951. At the beginning of her career, no one thought she would succeed because of her unconventional looks, but she forged ahead, saying, "I make things happen for me." Are you focused, like Fanny?  I'm a "go with the flow gal" now.  I used to make things happen but that was when we were doing a lot of things with the girls, Ballet classes, soccer Practice and a short session of Brownie scouting.  Etc...Fighting to get my child in a special school so that she could be in advanced classes.  All the things that a mother has to do including disciplining and being strict so that you don't inadvertently raise a criminal.
5) When the stage version of Funny Girl was in pre-production, the part of Fanny was offered to actress Anne Bancroft, but she felt the songs were too difficult for her. Singer Eydie Gorme dropped out when told her husband, Steve Lawrence, could not play the male lead. Carol Burnett said she'd love to do it, but also admitted she thought she was wrong for the role. Running out of time and options, producer Ray Stark decided to give lesser-known Barbra Streisand a try ... and the rest, as they say, is history. Has there ever been a time in your life when you were glad things didn't work out as you'd originally planned?  Anyone over ten years old has had things go down and has known  immediately that it was a trajectory change; so yes, I have... and I've been glad...
6) Funny Girl was the top grossing movie of 1968. #2 was 2001: A Space Odyssey. Given the choice, would you rather watch a musical or a sci-fi flick?  In this case, with this choice, I would pick A Space Oddity - o darn that wasn't the choice.. I'll still pick the sci-fi... hehehe

Fellow Niners, here's a Blondie for you all... because I learned how to do it after the changes.....finally!  Music is the best thing  that Humans do, besides learn to love unconditionally, like the Angels do......

7) Streisand's favorite color is burgundy because it reminds her of when, as a little girl, she received a hand-knitted sweater as a gift and wearing it made her feel special. What color is your favorite sweater?  I have a very dark forest green woolen pullover that I love. It goes with us when we travel.  It's THE most AWESOME sweater.  I always feel better when I'm wearing it.

8) In 1960, she began performing in New York clubs but she had a hard time getting work because she was only 18 and most nightclubs wouldn't hire a girl not yet old enough to drink. Do you remember your first legal alcoholic beverage? What did you have?  Legal.. hmmm... lol  I was drinking far earlier that so I can't remember when the first legal one came around.  I was already married and already a mother when it became "Legal" for me to drink.  heeheehee

9) Random question: How many people know the real you.  My sister, my husband and my friend Diana, a minister in a neighborhood church who had an open mind. They all know the real me.  They know and work on some of the same questions and problems that the spirit raises in us.

Want to join in the fun?  Go HERE

Thanks Sam, for this lovely meme every weekend.  I appreciate being able to join in ...

Gal, could we have a Saturday 9 with this singer?

Thanks so much for joining us again at Saturday: 9. As always, feel free to come back, see who has participated and comment on their posts. In fact sometimes, if you want to read & comment on everyone's responses, you might want to check back again tomorrow. But it is not a rule. We haven’t any rules here. Join us on next Saturday for another version of Saturday: 9, "Just A Silly Meme on a Saturday!" Enjoy your weekend! 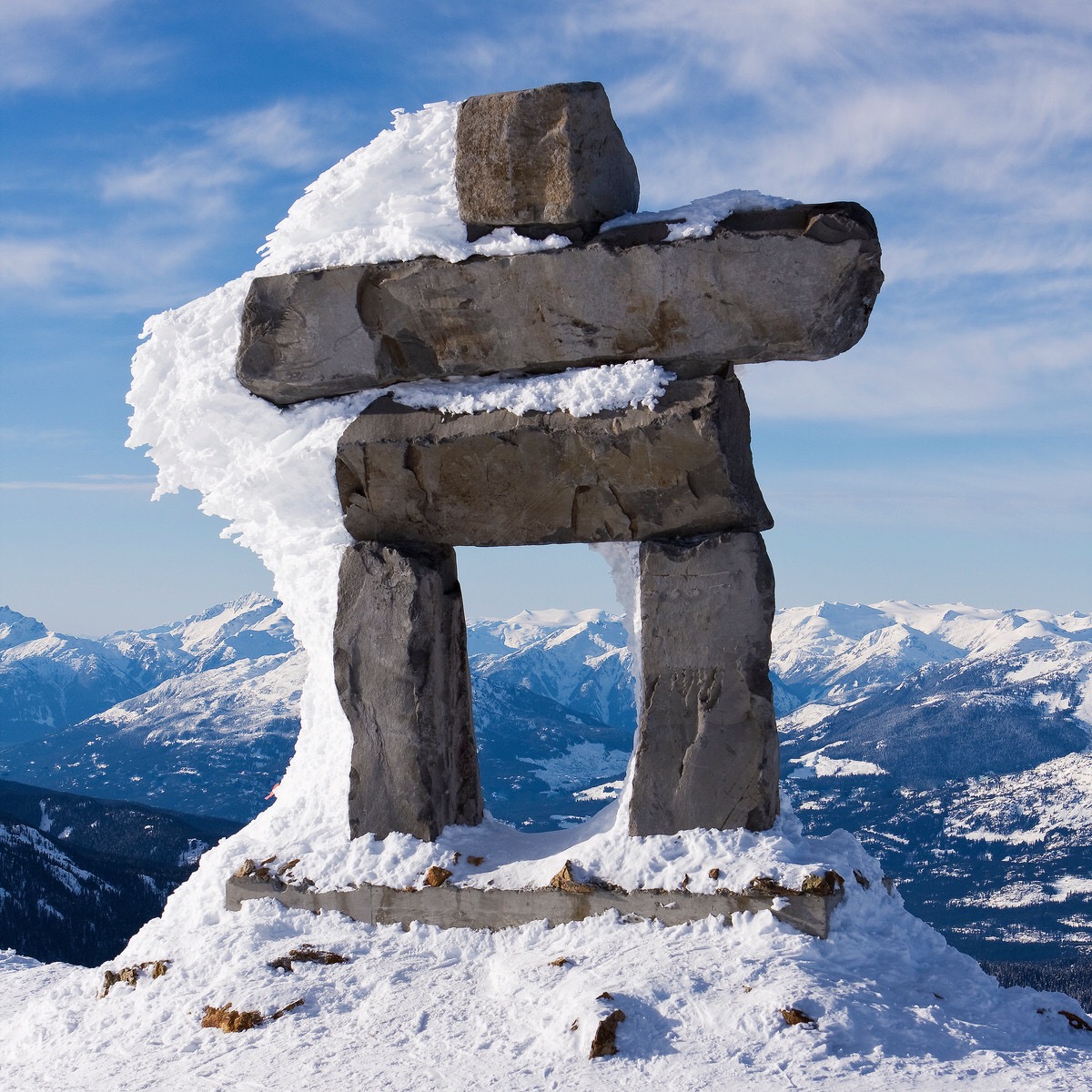 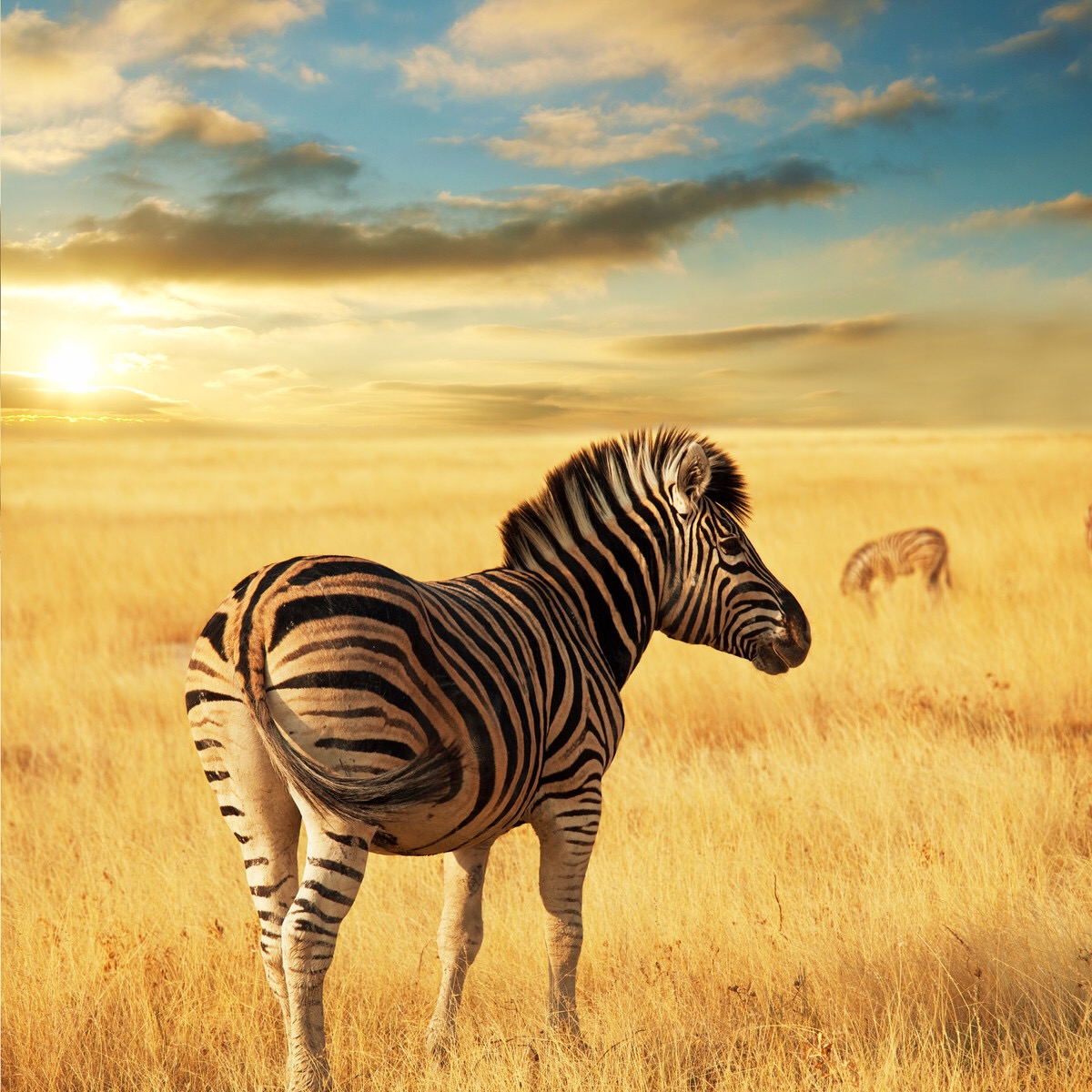 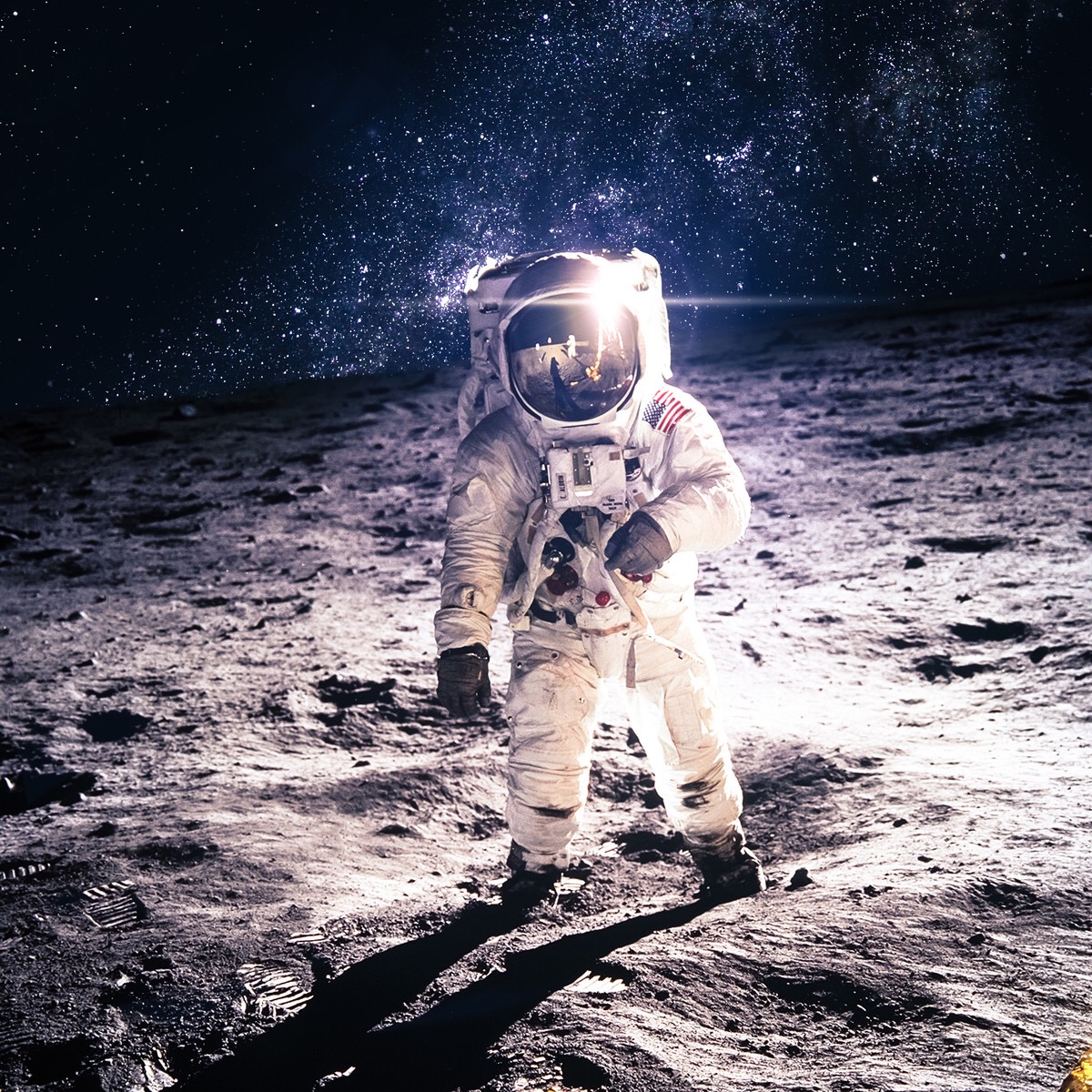 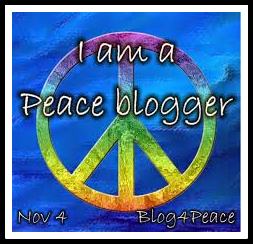 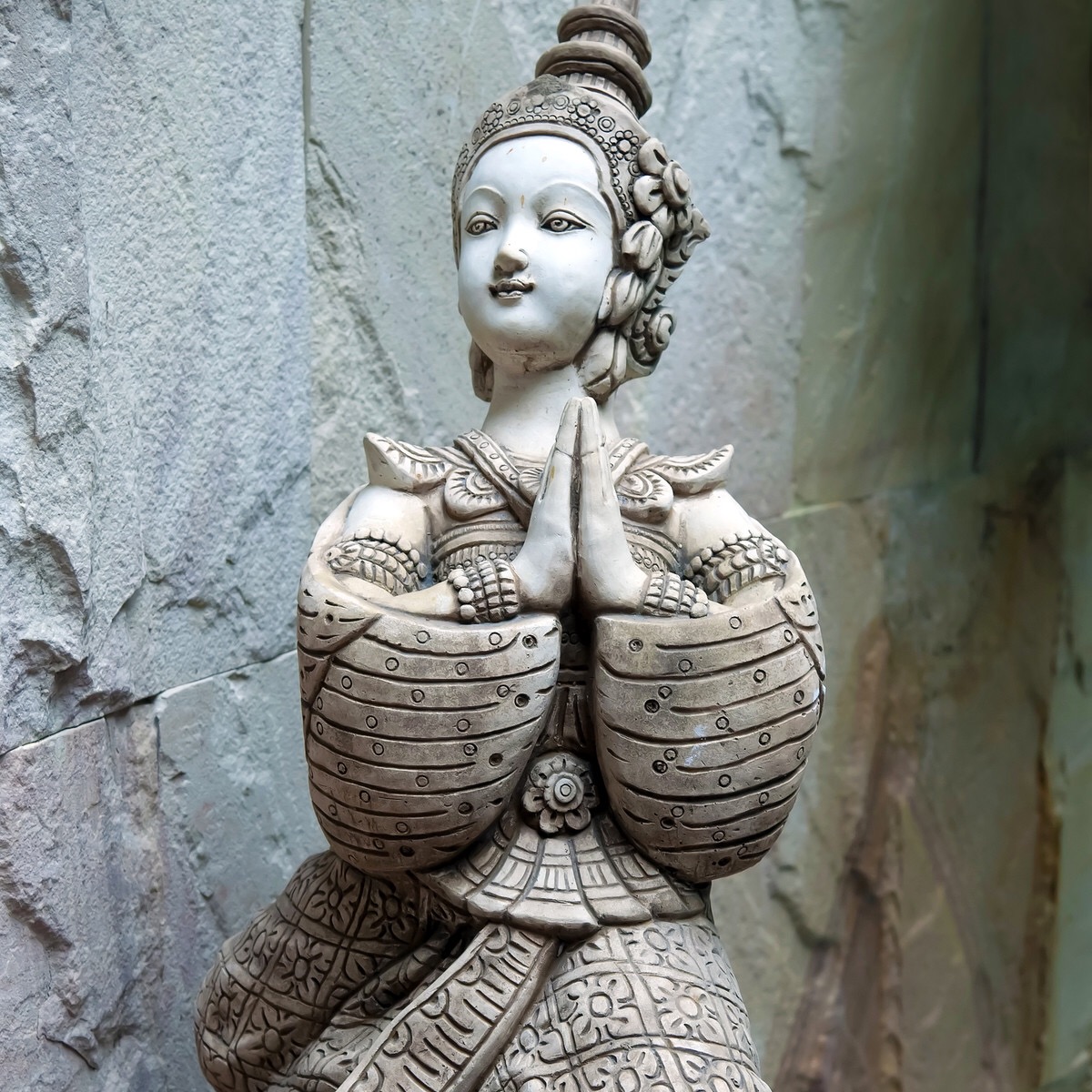 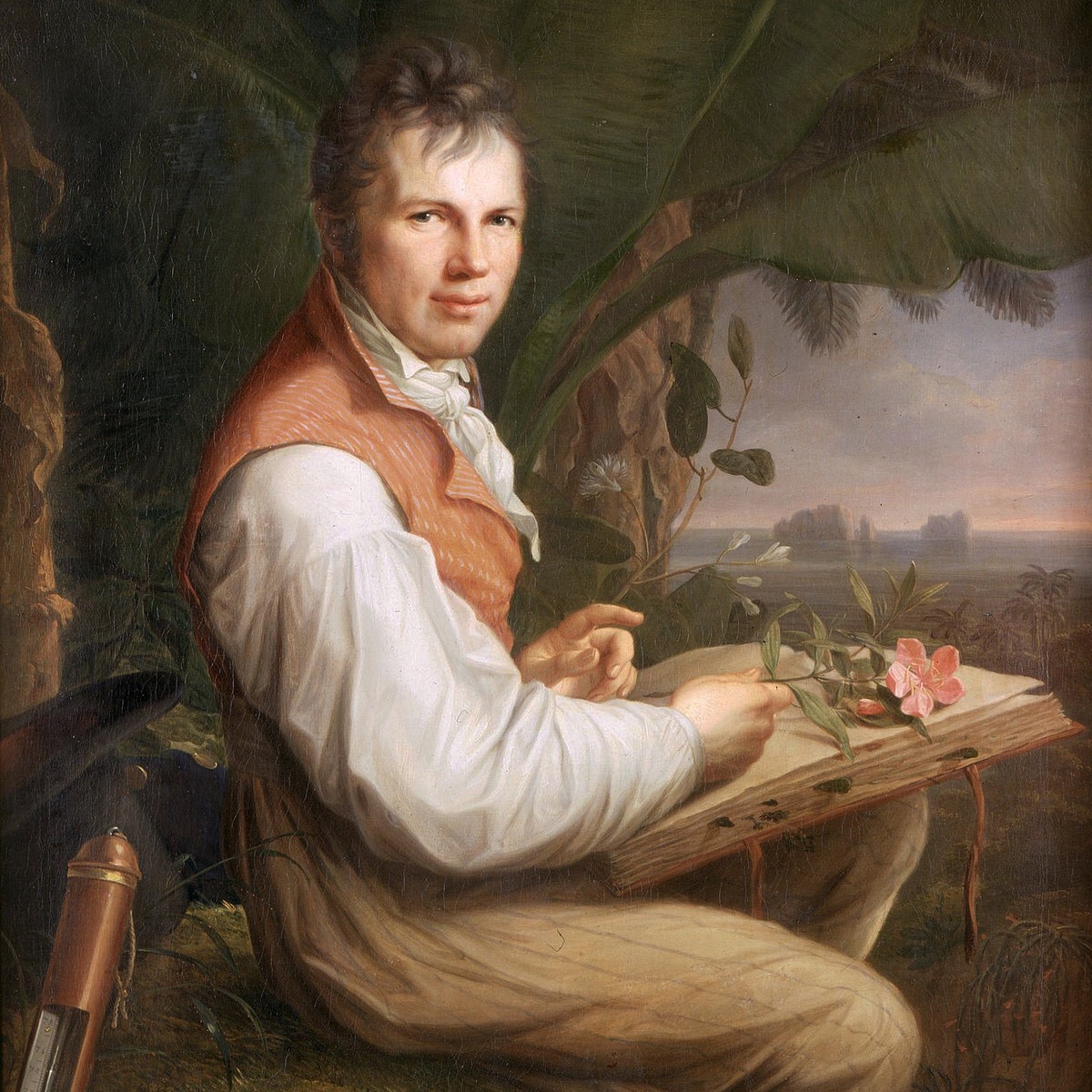