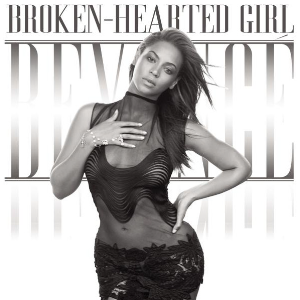 Apparently I cannot use the font I was using anymore.  So this may just be a little too light to read, and I am sorry.  Blogger may be coming decrepit or unstable.  I hope not, but I'm also tired of fighting with it to get it to do what I want it to do.

1) In this song, Beyonce admits her feelings for a man she doesn't want to love. Do you believe we can choose who we love? Or does the heart go its own way? The heart is a pump that runs the blood through the Lungs.  I'd rather not think about what else it might get up to.

BUT... having said that, I believe that we can chose whom we love, and there is a visceral reaction that electrifies something in our chests. Seeing All baby animals and humans does that for me, too. You really do feel something that seems to be centered in the chest (heart).

2) In the video for this song, Beyonce plays with a red rose. Florists report that the most popular colors of roses are: red, white or ivory, yellow, pink, peach or orange, and lavender or purple. Do you have a favorite? I love ALL the roses, even the green ones, but Pink edges out the others as a favorite color.  In fact it's almost a joke in our family how much I love pink.

4) When Beyonce was just 12, she appeared on the show Star Search as part of a vocal group called Girls Tyme. The girls lost, but Beyonce said the experience taught her that she wanted to be a performer for the rest of her life. Share a memory from your own junior high years. OK.  I played Wiggins, the Witch in a school play and the College Prof who directed us, Dr. Woods, seemed to be very amused and delighted by my acting of same. It seemed that I could be very good at being a wicked witch!

5) As a girl, she helped her hairstylist mom by sweeping hair at the salon. Do you have a hair appointment coming up? No.  Probably, though, I should have someone DO something about this mop, but I've pretty much quit caring about my Hairdo.

6) In 2009, when this song was popular, Facebook founder Mark Zuckerberg unsuccessfully tried to buy Twitter. Elon Musk acquired Twitter last month. What social media sites do you spend the most time on?  Probably Pinterest and the World of Blogs.  But I do Instagram bc of friends, a tiny bit of time on Ravelry, and also I poke around a couple of other ones without posting.  As to Musk, I quit twitter as soon as it became apparent that Musk was going to acquire it.

7) Also in 2009, Sony sold floppy disks at most retailers. But things change fast in the world of tech and by 2011, Sony quit producing floppy disks altogether. Floppies were replaced by flash drives, which have been replaced by cloud storage services ... Do you still have any floppy disks?  We have some of both sizes.  Luddites are like that, don'tcha know?

9) Random question -- We're having a Saturday 9 potluck lunch! What will you bring?  I'll bring my Mac and Cheese, the one with sharp cheddar and Dejon mustard.

Thanks for this Sam!

Readers, go HERE to see the questions and the linkie to the other Niners posts.

Lord Shiva's Dance. I just find it both Beautiful and Powerful. 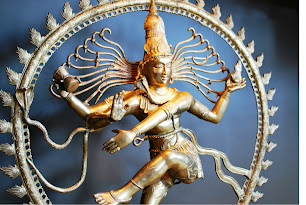 This is the science behind the Lord Shiva's Creation of Worlds. I find it hard to listen to the AI Voice of English spoken with an accent but if you can get past that, you will understand why this is so exciting. I knew of this several years ago, but this is the first time that it's been presented this way. Hope you like it. 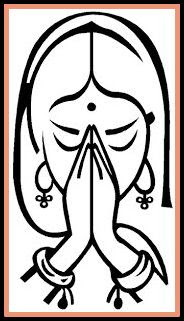 The Angels are getting awfully tired. 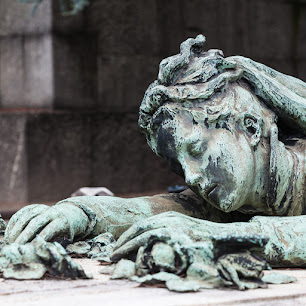 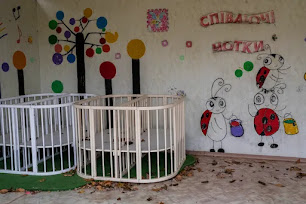 Country Living. It’s not for Sissies…..click it. 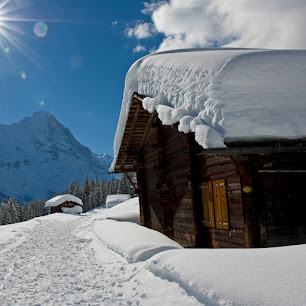 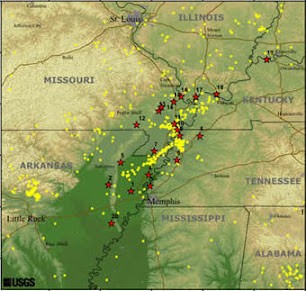 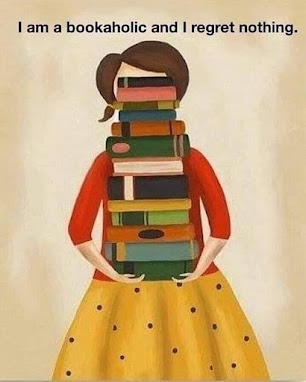 What I am reading: The Catherine Wheel 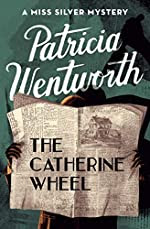 This is the Original Linkied Blog 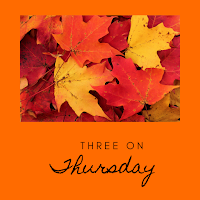 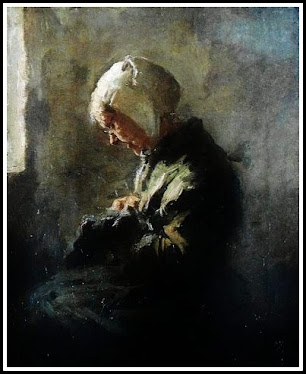 I hope you have a lot of horses to ride in Heaven my Sweet Heart. 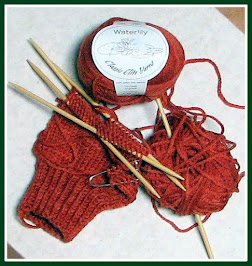 The History of Ukraine vs Stalin -Right click the pic. 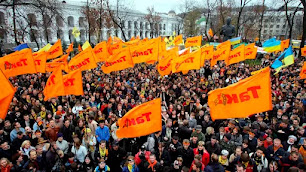 NPR's Article on the Orange Revolution and earlier

A link to the Podcast on the Ukraine Article 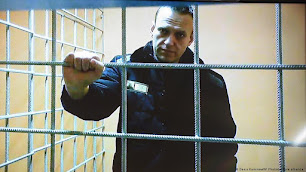 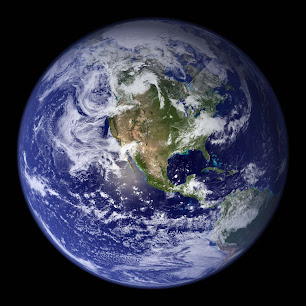 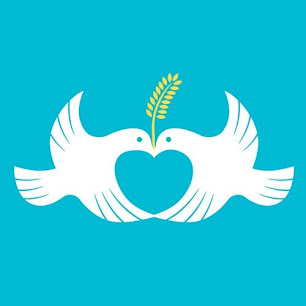